​The M.I.M.S. article in the Detroit hub magazine. 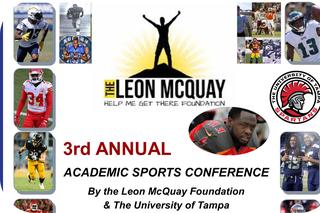 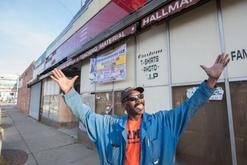 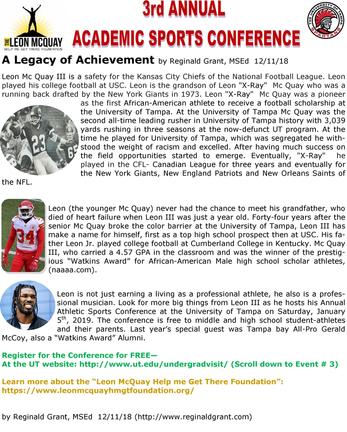 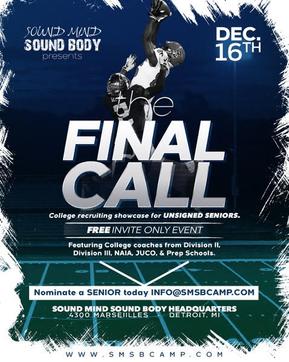 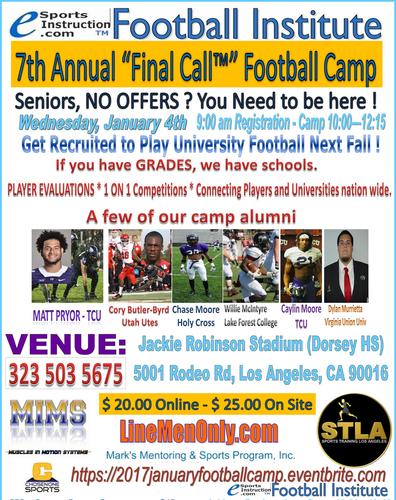 My all Natural Gluten free VITAMINS individually designed just for you...Go take your Free Supplement assessment: @ Coachmims.idlife.com P.S. I DESIGNED MY OWN AND TAKE THEM AND SO DO MY CLIENTS.


THERE HAS.NEVER BEEN PRODUCT LIKE THIS... ONLY 1 YEAR OLD...

By Scott A. Miller, US Presswire

A lineman prepares to snap the football during training camp in Orlando, Fla. In a study, 19 of 29 Ohio State University linemen were obese. 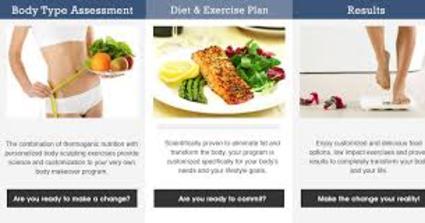 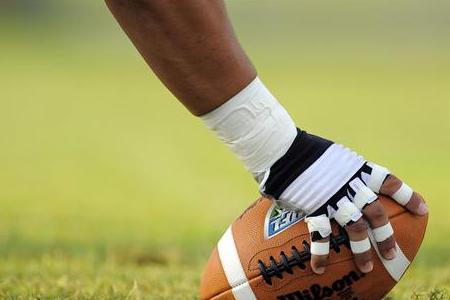 ​​​​​
By Nanci Hellmich, USA TODAY
Linemen on football teams may be protecting other players, but many aren't guarding their own health.

A study has found that the linemen on a Division I college football team were the only ones who were obese, and they were more likely than the other players to have high blood pressure, pre-diabetes and other weight-related health problems. Obesity increases the risk of heart disease, stroke and diabetes.

Researchers at Ohio State University examined body fat and other health measures of 90 football players at the university. Their average age was 20; average weight, 232 pounds. Players were categorized as obese if they had a body fat of 25% or greater. Typically, obesity is determined by a measure called body mass index (BMI), which takes into consideration height and weight, but it does not consider muscle vs. fat. That's why researchers used the percentage of body fat.

The players were divided into three groups: offensive and defensive linemen; receivers and defensive backs; and linebackers, quarterbacks, punters and kickers. Among findings, reported in the December issue of the American College of Sports Medicine's journal, Medicine and Science in Sports and Exercise:

•The only players who were obese were linemen; 19 of the 29 linemen were obese.

•Thirteen of the 19 had insulin resistance, meaning their bodies didn't regulate blood sugar properly, which can lead to type 2 diabetes.

•Eight of the obese linemen had metabolic syndrome, a group of risk factors that harm the heart. They had unhealthy readings in at least three of these five measurements: blood pressure, triglycerides, HDL or good cholesterol, abdominal fat and blood sugars.

Another recent study showed that retired National Football League linemen have a greater risk of metabolic syndrome and are more likely to die from cardiovascular disease than other retired players.

There is a trend in all levels of football, from high school to college to the NFL, for linemen to be bigger, but that may have an influence on their future health, says lead author James Borchers of the division of sports medicine at Ohio State. "We need to counsel these players in weight management during their playing career and afterward to reduce their health risks."

Leslie Bonci, a registered dietitian who works with thePittsburgh Steelers and the University of Pittsburgh Panthers, says linemen "have to be big, but they don't have to be over-fat. The goal is to put on lean mass. ... A bigger, leaner athlete also moves more quickly than an athlete whose bulk is mostly fat." Many would benefit from a "calorie cap," she says: They need to learn what, when and how much to eat.

Training tables have changed over the years, she says. "Gone are the days of heavily marbled meats, fried chicken. ... Now there's a lot more grilled chicken, fish, ground turkey, flank steak and oven-fried instead of deep-frying. So players can keep their mass but have less jiggle.".

Study: Football players are all big, but only linemen are obese